India is home to over a billion people. Aside from its enormous population, the country boasts many treasures. From the famous Taj Mahal to the celebrated Hindu festivals including Diwali and Holi, to “The Pink City” in Rajasthan, India is a nation that hosts a multitude of cultures, foods and languages. The country also was home to one of history’s famous world icons, Indian leader Mahatma Gandhi, who, in the mid-20th century, organized campaigns where millions of Indians practiced nonviolent civil disobedience against British rule. India is now the largest democracy in the world.

Many exotic elements represent India. Peacocks are the country’s official bird, the banyan is India’s national tree and Delhi is marked as the country’s capitol. The country is a grand destination for people who either want to relax or take in some adventure. DaVita® renal dietitian Usha, originally from Delhi, said many vacationers and those who travel on pilgrimages visit the temples and palaces peppered throughout India.

“Many head to Mumbai, which is one of the most cosmopolitan cities in the world,” says Usha.. But most Indians live in rural areas and have limited resources. Although many people in India are impoverished, the country is moving along as one of the fastest growing economies in the world.

DaVita renal dietitian Shawna says Bollywood is extremely popular and is the country’s answer to the U.S. movie industry. Other large industries include India’s Bombay Stock Exchange and food.

“Mangos and other tropical fruits, spices of all kinds and a variety of vegetables grow in … India,” says Usha.

But some popular Indian foods such as beans, nuts and yogurt are not particularly good choices for people with chronic kidney disease (CKD). “Lentils and beans are huge staples, which are high in potassium and phosphorus,” says Shawna. “We also use yogurt in many dishes.”

The popular foods of India do not stop at beans.

“Main dishes such as chicken and mutton curry, meat korma, saag paneer (greens cooked with spices, yogurt and cheese cubes) are very popular,” says Usha. “Rice dishes like Biriyani made with meat or vegetables, nuts, raisins and butter, are also a favorite. Flat breads and yogurt are eaten with most meals.”

Usha explained why many Indian festivals with sweet treats pose a serious problem for people with kidney disease and especially those with dialysis has more challenges to live in a healthy way with kidney disease. One of Shawna’s dialysis patients, Aditya, dialyzed in Bombay, India, for a year before dialyzing in the U.S. Fortunately, says Shawna, he had access to a dialysis center close to his home in the city.

Because the population is large, “kidney disease is a difficult challenge,” admits Usha. “Peritoneal dialysis (PD) is widely prevalent for this reason.” PD is a home dialysis treatment that can offer patients more flexibility regarding when they dialyze.

Both Usha and Shawna became renal dietitian because they see that eating food should be enjoyable and healthful. Usha and Shawna have provided excellent alternatives for Indian food favorites that include breakfast, lunch, dinner, snacks and dessert.

“India is an extremely varied country culturally,” says Usha. “The cuisine certainly reflects this, so be sure to sample the food from different regions if you ever have a chance to visit.”

India menu for a dialysis diet

Recipes, tips and news for people on a kidney diet. 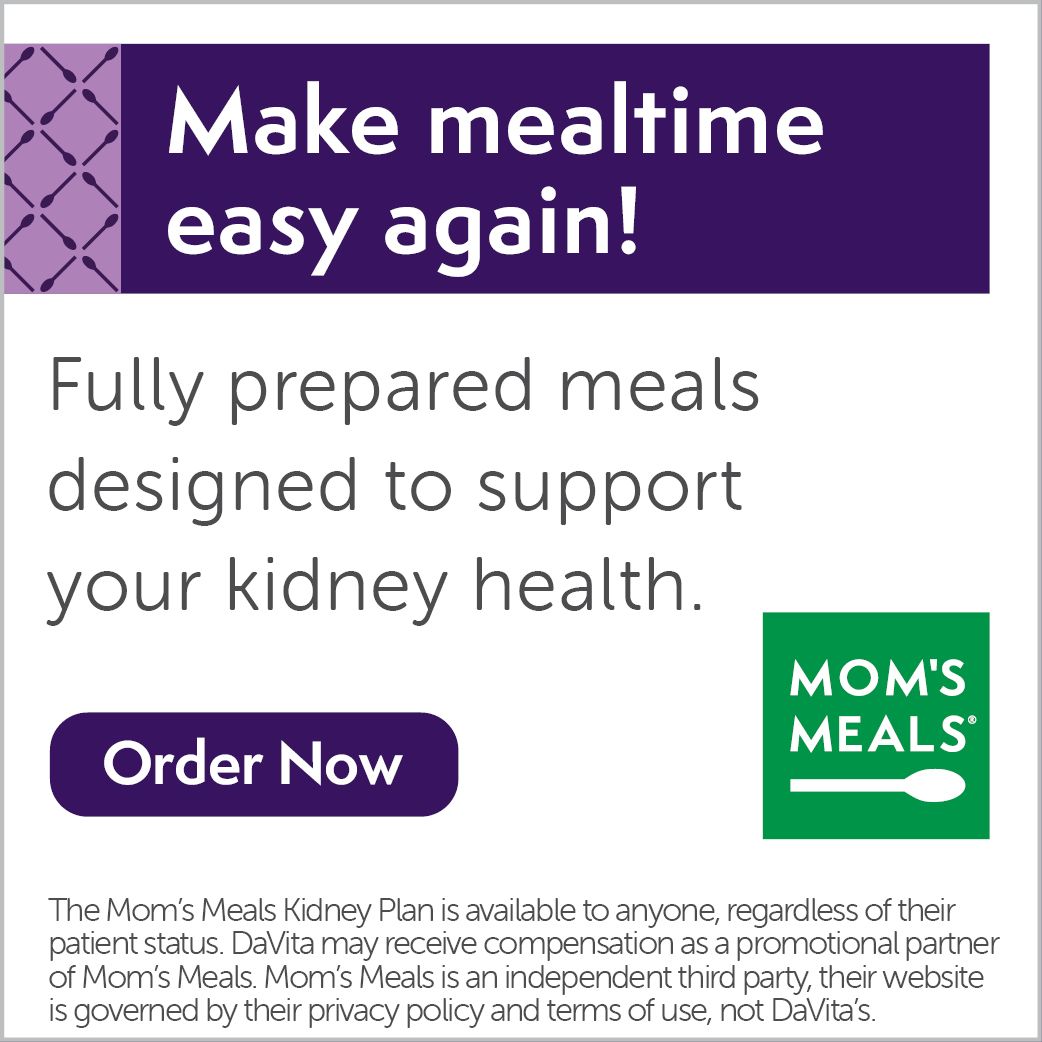 See kidney-friendly food and drink choices to consider when eating out at your favorite restaurants. Choose from 12 cuisine types.

GET DINING OUT GUIDES